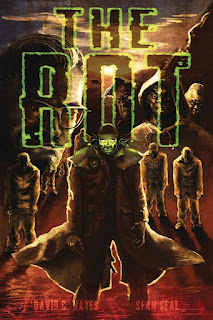 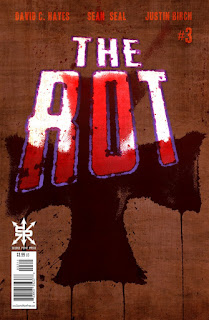 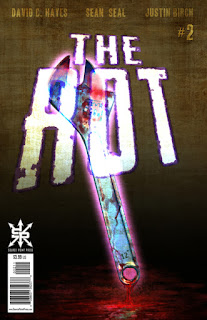 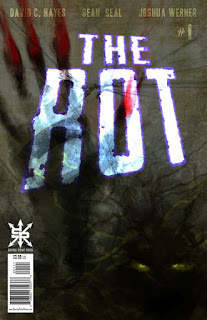 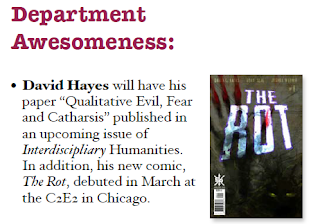 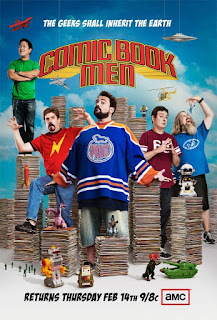 Well, if you didn't know, now you know! David did a guest spot on the Kevin Smith-produced Comic Book Men on AMC! A great time was had by all in Red Hook, NJ, as Dave picked up a Savage Tales #1... the first appearance of Man-Thing and got to wax poetic about monsters in comics and real life. 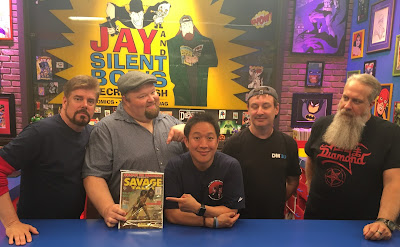