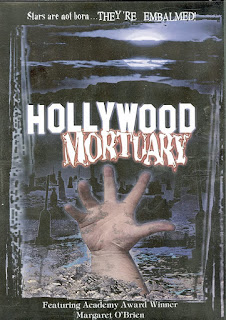 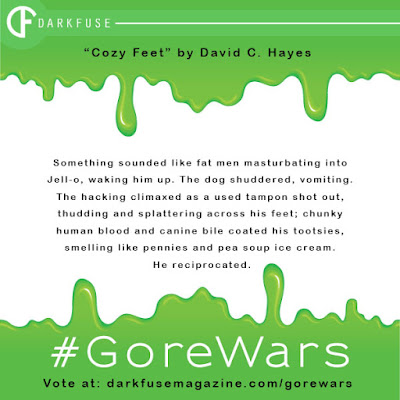 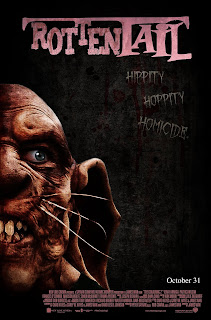 Adapted from the cult graphic novel, Rottentail is the story of geeky fertility researcher Peter Cotton who, when bitten by a mutant rabbit, transforms into a vengeance-seeking half-man/half-bunny. What's a boy to do? Why, take a hippity, hoppity trip home of course! Peter begins a bloody killing spree of revenge that culminates in his childhood hometown of Easter Falls.

After the theatrical run beginning April 12th, 2019, the Limited Edition Blu-Ray + DVD Combo Pack version is EXCLUSIVELY available from Source Point Press, featuring cover artwork by Joshua Werner that will not be the same art featured on retail versions of the movie's release. These will come autographed by Rottentail creator and writer David C. Hayes. 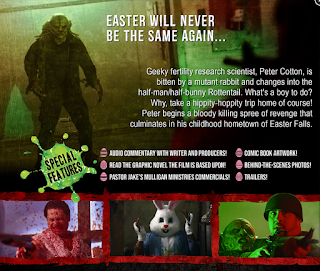 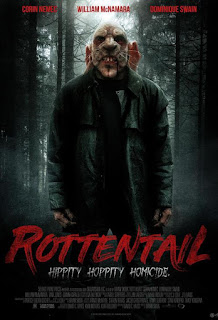 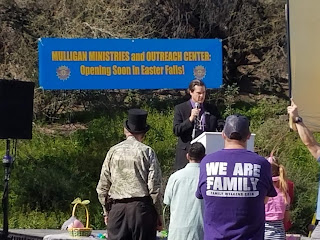 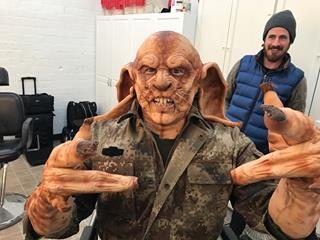 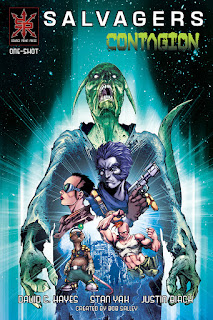 The world of Bob Salley's Salvagers just got a bit more intense. This comic book one-shot details the tragic story of the crew of The Scarecrow when they run into something... horrific. Art by the incomparable Stan Yak makes this a treat! Available from Source Point Press or just use the contact page. 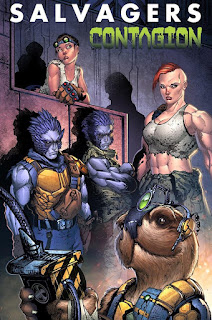 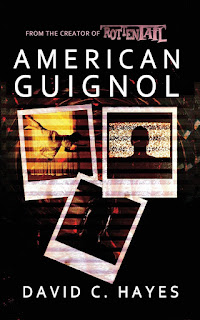 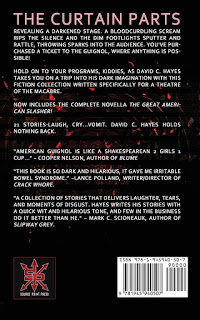