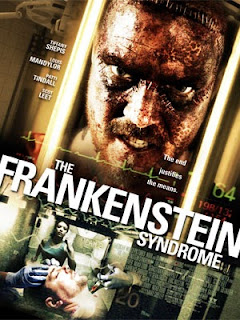 A beautiful young stem-cell researcher, Elizabeth Barnes (Tiffany Shepis; Nightmare Man, the Night of the Demons remake), joins a secret research group attempting to develop a stem-cell-based universal healing serum. Despite opposition from the project leaders Marcus Grone (Louis Mandylor, My Big Fat Greek Wedding) and Dr. Victoria Travelle (Patti Tindall, The Graves), she quickly develops a serum that can bring the dead back to life - but with horrific results. Distraught, Elizabeth tries to leave the project, but the project's financier (film vet Ed Lauter) orders Marcus to hold the research team captive until their research is complete. When one of the project's security guards (Scott Leet, Freeway Killer) is murdered and then re-animated, the team must contend with a man who at first is like a child but quickly becomes something much, much more. 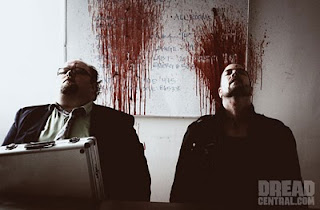