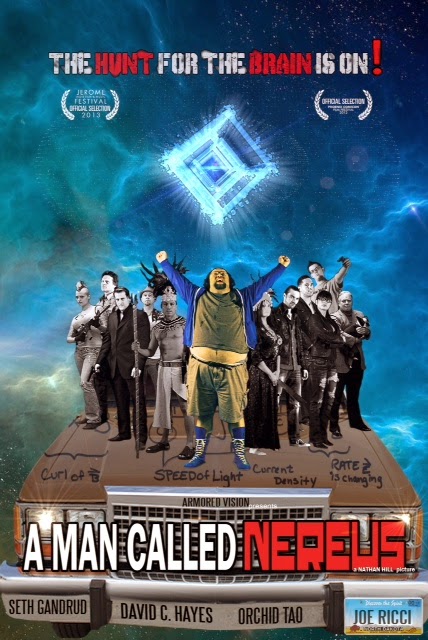 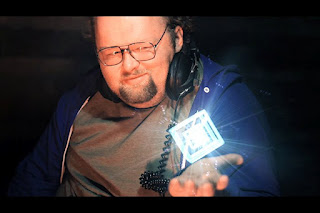 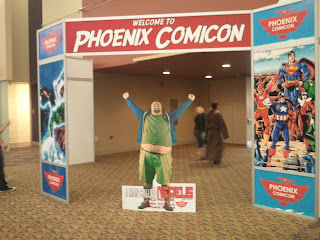 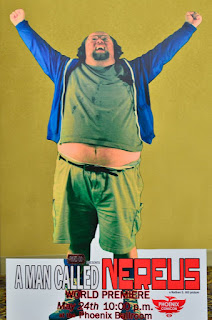 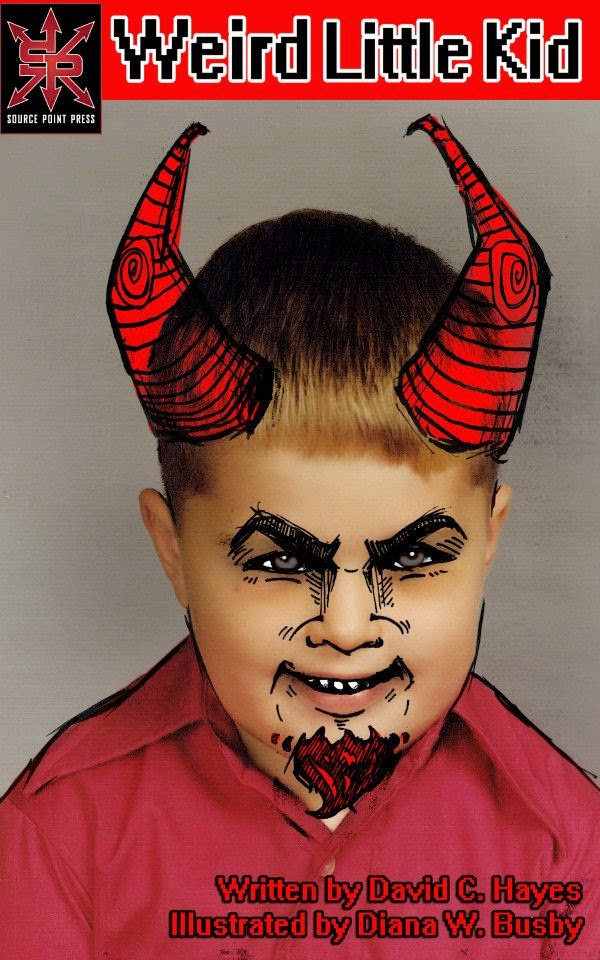 From Source Point Press: This collection of poetry and verse-like prose (all of it, predictably, dark) from David C. Hayes is new... for him. Translating the macabre wit and thinly-veiled anguish of his fiction into verse was a difficult task and it was only possible by drawing on memories. Hence, "Weird Little Kid" or, as David will tell you, "that cute euphemism they would use for me instead of a name." This volume is illustrated by the very talented Diana Busby (a fellow Michigan State Spartan) and will be available the the beginning of 2014 as an exclusive chapbook.
Posted by David C. Hayes at 6:46 PM No comments: 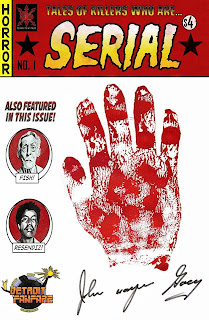 Serial's first, prototype, issue was published in 2007. Conceived as an anthology series in the vein (no pun intended) of Tales from the Crypt, but focusing on real-life serial killers, the concept proved popular. Source Point Press will be putting Serial out as a quarterly periodical with shifting creative teams. 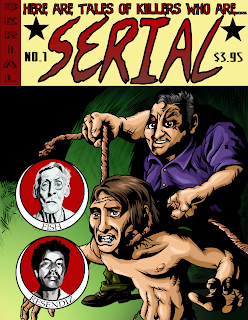 Penciled by Kurt Belcher and inked by Heinrik Horvath, the lead-off story "Gacy" was banned by Amazon.com. Pick it up to check out why! 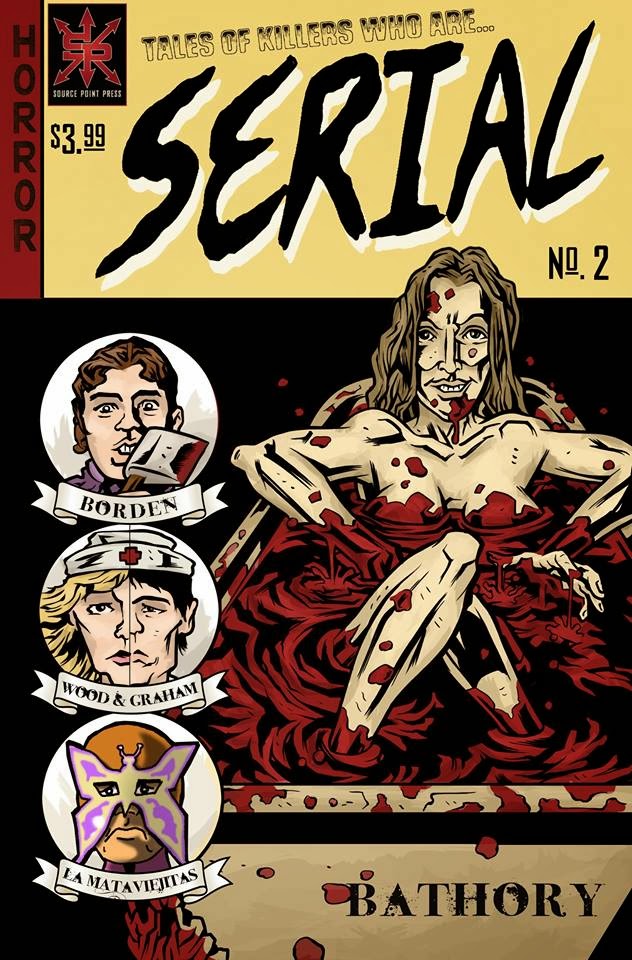