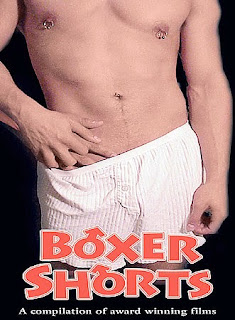 Compilation of five short gay films previously seen at Gay Film Festivals around the world and one bonus clip. 1) Tom Clay Jesus shows a one night stand between Tom and Clay which goes nowhere until Jesus enters the picture... 2) Boychick tells what happens when the jewish gay boy in high school channels his "inner Brittany" to attract the cute debate club boy. 3) Audit shows what happens to a Hollywood actor/actress couple when the IRS auditor turns out to be an ex-boyfriend of the actor. 4) The Prom Queen tells of a high school drag queen attending the local prom with his athelete date. 5) Caught tells the story of a photographer who falls for a pre-med student who already has a boyfriend. 6) The Rainbow Avenger tells of an overweight gay man who becomes a super hero. 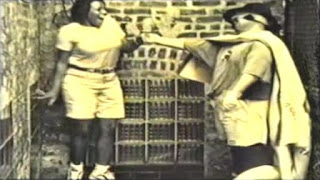 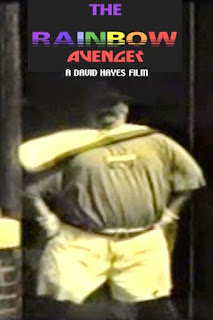