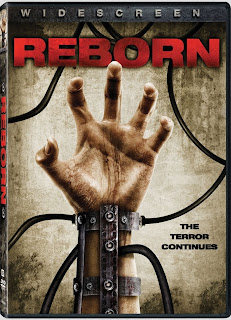 as Motor Man Dan
BUY REBORN ON DVD!
"There are some great performances, especially by David C. Hayes who fits right into the part of Motor Man Dan. The rest of the cast was passable, but some of the performers in certain scenes fumbled their lines as if they never had read the script before." - Horror Review
"Reborn's strengths lay mostly in it's characters and in its pacing, the strength of the main villain known as Motorman Dan (performed superbly by David C Hayes) is something that is rarely seen in such a low budget flick and it never ceases to amaze me how good acting can help to bring a movie up a notch, regardless of the fanciness of the production." - Horror Chronicles 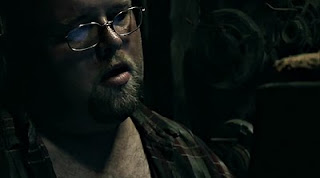 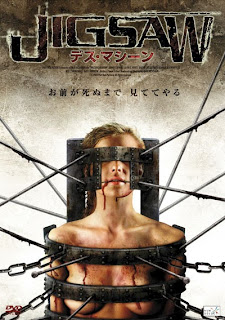