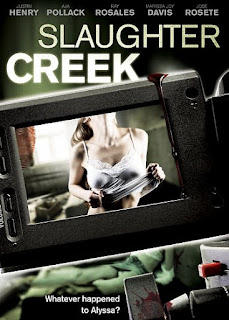 A film crew follows the story of a young girl from the Midwest who went to Hollywood with aspirations of becoming a successful actress. When she failed to find work, she arrives in Austin purportedly to star in what she believes is a soft-porn film. However, after discovering the contents of the screenplay, the film crew comes to realize that this is no ordinary film and in fact, it could lead to horrific consequences for this naive young girl.