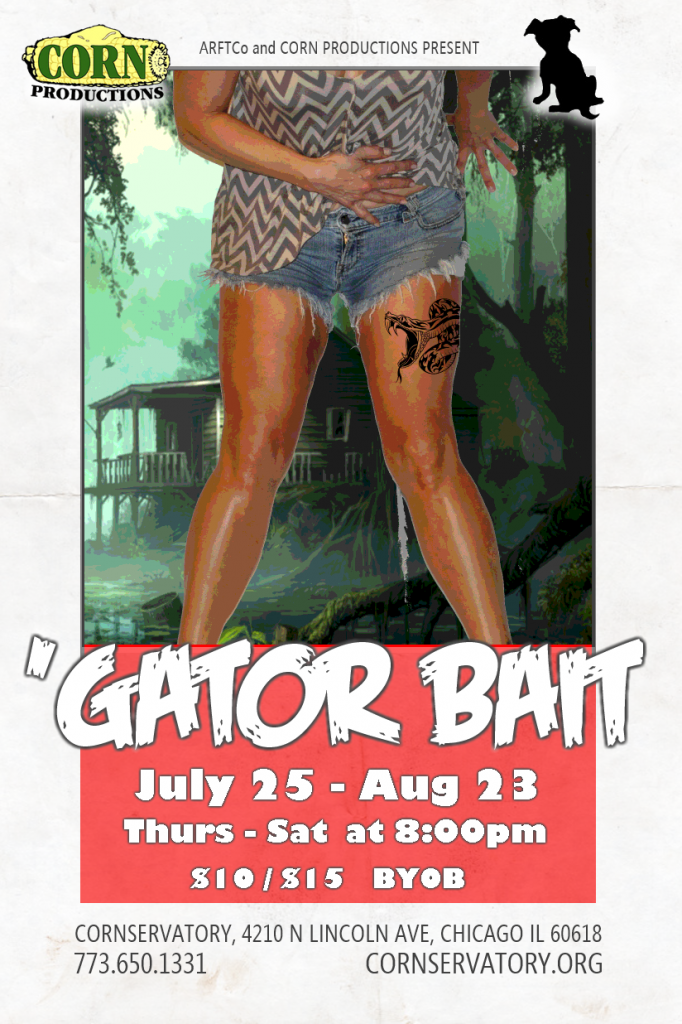 Writer, Director
as The Sheriff 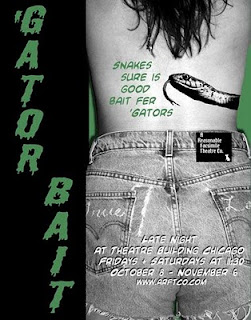 Bayou Wildcat, Desiree, lives deep in the swamp, hunting gators to feed her family. Her swamp slut sexuality lures Ben Trapper and Billy, the Sheriff’s son, deep into the swamp searching for some Bayou bung. When the evil Trapper family murder Desiree’s sister, an old-time, full-on, Southern-style blood feud begins and the death toll starts to climb. Will Desiree be able to avenge her family? Will T.J. Trapper ever figure out which of his sons has an IQ over 50? Will the Sheriff ever admit his son’s a little light in the work boots? Does gator really taste like chicken? Come along with ARFTCo. and Corn on this wickedly funny and politically incorrect romp through the Southland! You’ll be ashamed you laughed so hard!