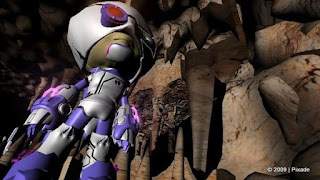 This particular story started out in print. The Here There Be Dragons anthology from the now-defunct Wicked East Press published the story and it was chosen by Peter Chantanakone at Pixade for a short animated film adaptation. David was lucky enough to voice the character of Connor, too. 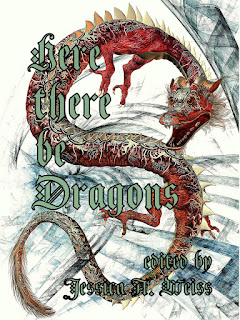