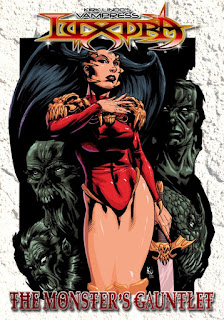 With the fierce brutality of a Warrior Queen, Luxura battles the creatures that mere humans believe only exist in their nightmares; bloodthirsty Werewolves, mindless flesh eating Zombies, Amphibian Creatures from the deepest murkiest waters and Frakenstein-like, Reanimated Creations of both science and magic, what some would consider an abomination to God. Defeat a champion from each of the 4 other boroughs of New York City….. or be defeated and bring about the destruction of all species, including her own. 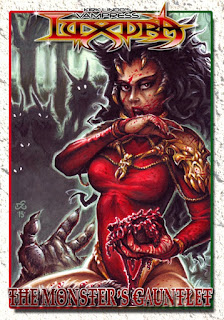