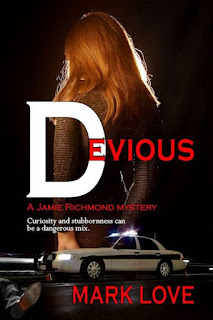 Jamie begins to question the events that took place and exactly who could be behind the shooting. It was a devious mind. But who?
Posted by David C. Hayes at 10:31 AM