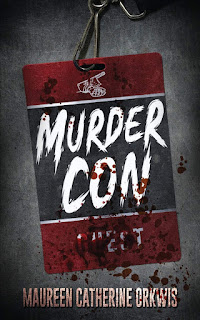 Cosplayers Bethany and Meredith have been going to comic conventions for years so they know what to expect when they go for a four-day event to Orlando. At least they thought they knew. Sgt. Vadam Nore had never heard of a comic book convention until he was called to the scene of a murder at one. With zealous fans running around in costume, and two particular girls getting in the way, this case might just be the weirdest and hardest of his career. The con scene is dangerous. Especially when it is a MurderCon! 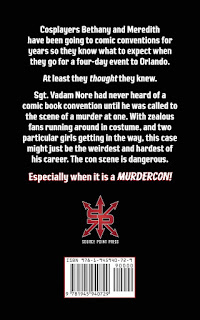