Adventures of Getting Over the Girl (2008) 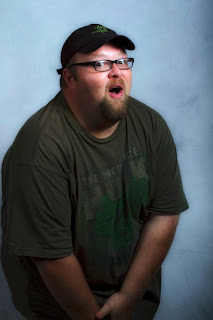 This is a romantic comedy written and directed by Tony Gautier that will probably never be released on DVD. With that said, anybody can post a trailer to a film they had been in, but over here at David Hayes Online, we'll just give you the whole damn thing. Watch below, true believers!

Adventures Of Getting Over The Girl from Tony Gautier on Vimeo.
Posted by David C. Hayes at 2:43 PM