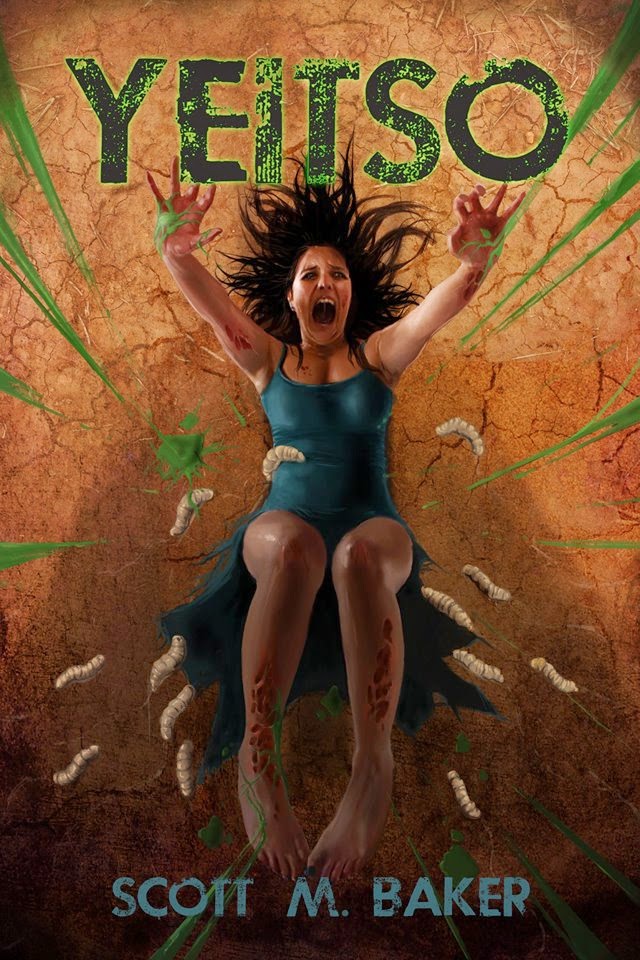 It's not a place he wants to raise a teenage daughter on his own. After his divorce, he moves with her to serve as the sheriff of a sleepy New Mexican town. But the desert has dangers of its own--deadly secrets that eat men alive. Secrets growing in power.

Andrews comes face-to-face with a thing out of myth, a force without a name in the modern world. The Navajo, though, call it Yeitso.
Posted by David C. Hayes at 6:57 AM